Disclaimer:- With Reference from the Forbes List of Global 2000 as of 19th October 2017, the data of rankings, approx. assets, sales, profits and market value was referred and is discussed in brief as follows.

Akio Toyoda is the president of Toyota Motors. Truly, Toyota Motors is one of the largest Automobile companies in the world. As per March 2016, Toyota is empowered by 338,875 employees throughout the entire world. Toyota is known for its production technology throughout the world. Enriching this status, since 2012, Toyota made the record of producing more than 10 million vehicles per year!!! This is truly remarkable. Hybrid Vehicles and fuel efficiency has been always been researched by Toyota and taken to the next level. It is one of the largest companies in the world for sales and production of electric and hybrid automobiles. Kiichiro Toyoda established the foundation of Toyota Company in 1937. Hino, Lexus and Daihatsu are some of the subsidiaries of the Toyota Motors Corp. Headquarter of the Company are in the Toyota City, Aichi, Japan. Toyota is also known for its Robots production and financial services.

Headquarters of the multinational banking company – Bank of America is located in the Charlotte, North Carolina. Amadeo Pietro Giannini founded the Bank of America in the early 1900s. Brian Moynihan is the chairman and CEO of the Bank of America. With over 47 million customers, spread across over 35 countries mainly USA, over 4600 retail financial centre’s, nearly 16000 ATMs and industry finance to approx three million small business owners, truly Bank of America is really one of the richest company in the world. Merrill Lynch is the subsidiary of Bank of America.

Foundation of Wells Fargo Company dates back to 1852. Henry Wells and William G. Fargo founded the company. With services over 8700 locations, 13000 ATM centre’s, 70 million clients, 273000 employees across 42 countries managing over 90 businesses, Wells Fargo is really a huge company!!!. The Head Office of the bank is located in San Francisco.

China Construction Bank was established in 1954 & is headquartered in Chinese capital Beijing. In October 2005, it was listed on Hong Kong Stock Exchange and in September 2007 it was listed on Shanghai Stock Exchange. With nearly 15000 banking stores, over 360000 employees, banking firms & subsidiaries across 29 countries, China Construction Bank is a really big company. It has foreign branches in Barcelona, Frankfurt, Luxembourg, Hong Kong, Johannesburg, New York City, Seoul, Singapore, Tokyo, Melbourne, Sydney, Auckland and London.

On New Year 1st January 1948, ICBC was established. The bank was listed on Hong Kong Stock Exchange & Shanghai Stock Exchange in October 2006. With over 5700 corporate customers, 530 million personal customers, across 42 countries, the company has made it to the Bank ranked 1st place in the three authoritative lists of The Banker’s Top 1000 World Banks, the Forbes Global 2000 and the Fortune Global 500 Sub-list of Commercial Banks for the fourth consecutive year in 2016. Wow!!!! 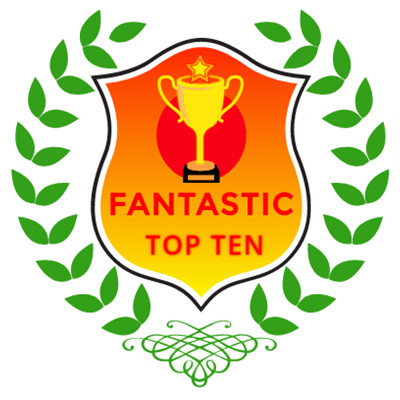 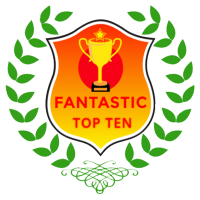